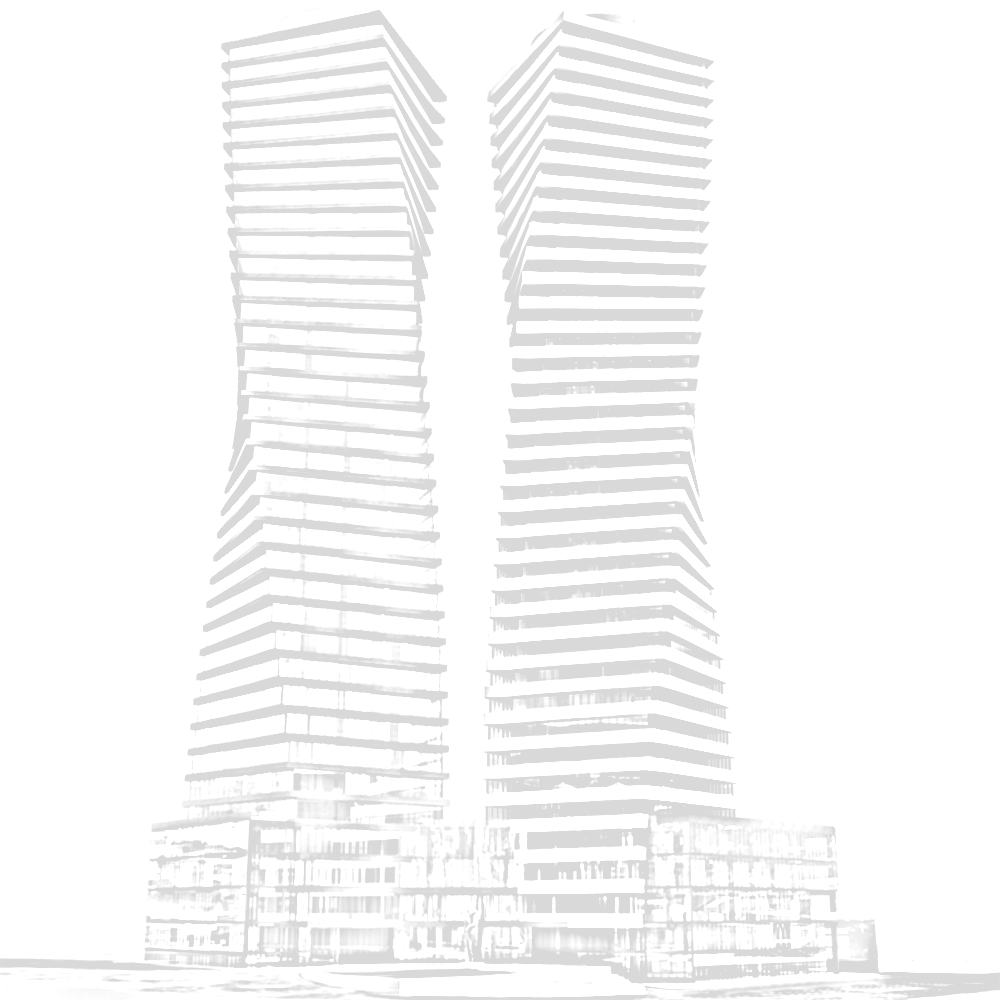 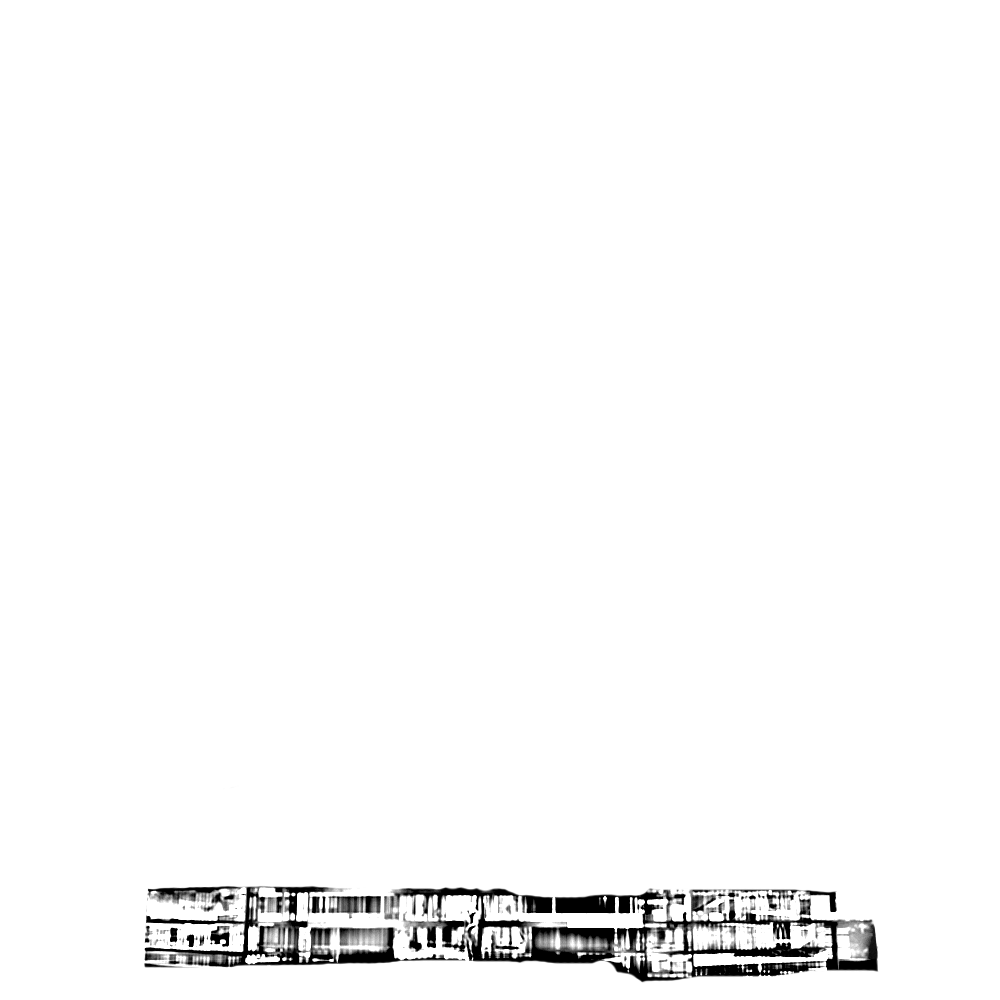 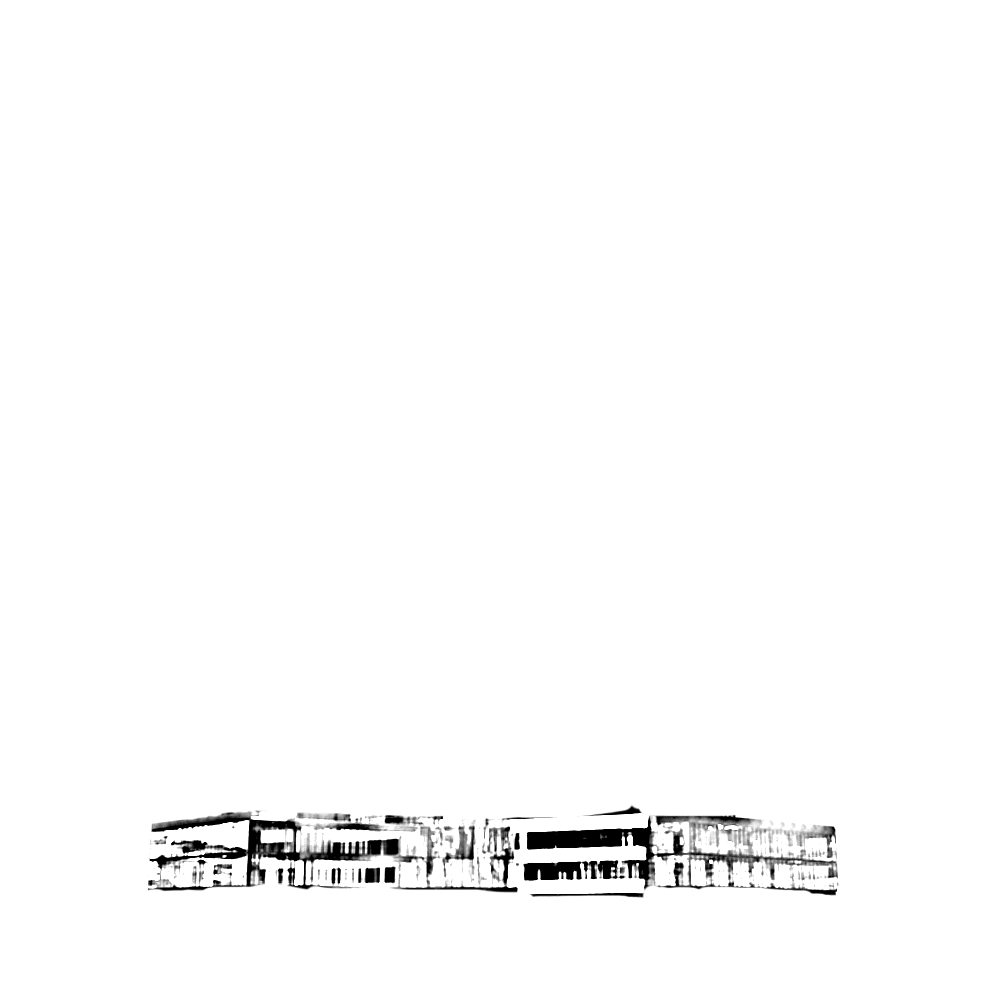 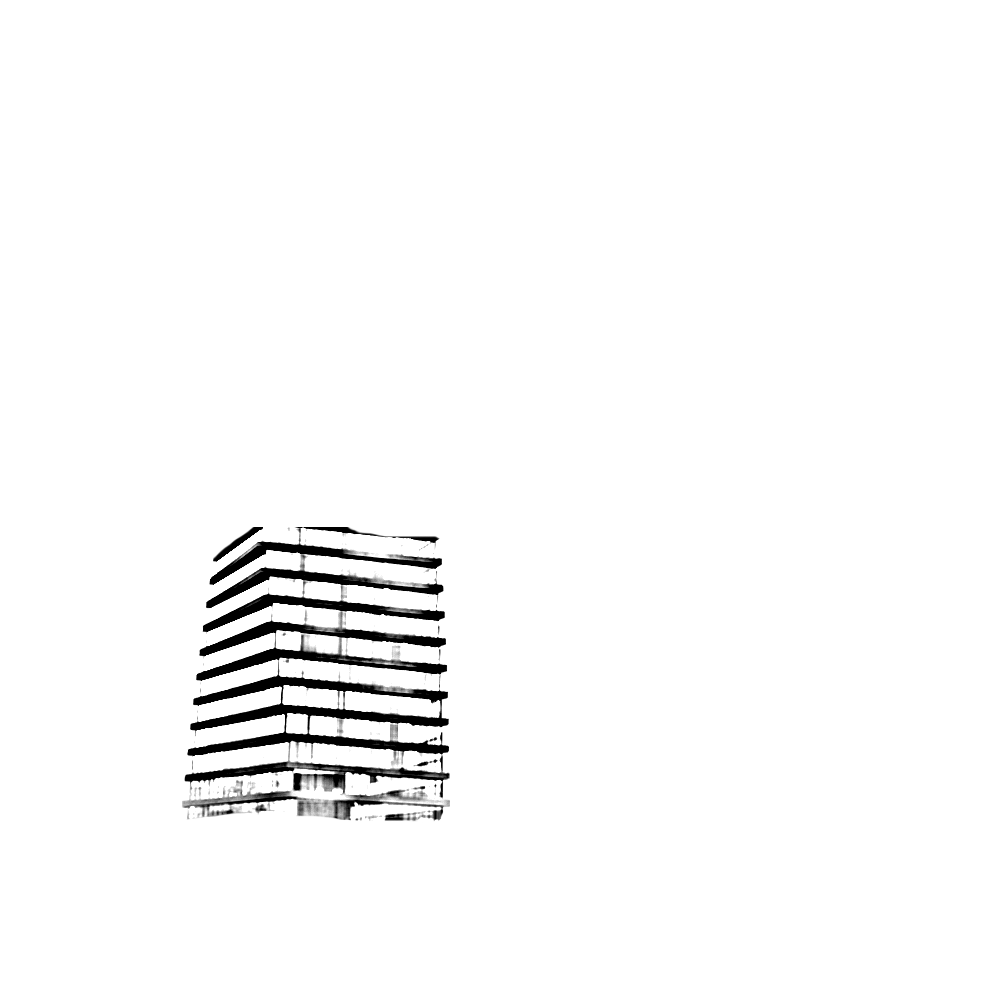 RESIDENTIAL
Axis Towers Video Clips
These video clips will give you full overview about the Axis Towers project
Back
Back
Calculate
Calculate
I am looking for
Flat
Flat
Office
Office
Select Appartment
Floor
Number of Rooms
2
3
4
5
5+
Search by number of rooms is not available for offices
Area
Price
Find Appartment By Number
Search
Search
Back
Floor
Number
Area
Sq.m Price
Full Price
Back
0%
Flat
Office
RETAIL
Entertainment
HOTEL
032 2 37 17 17
RU
GEO
General manager of the 5-star Pullman hotel
The Vice President of the Accor Group luxury and premium brands has visited Tbilisi
Commercial space of AXIS TOWERS opens on March 26
Axis Towers handed over to the City Hall a food basket prepared for 1000 families
Mariam Kvrivishvili: “Hotel Pullman, located in Axis Towers, is one of the most important factors for promotion of development of tourism in the country”
New Height for your business!
1 2 3
0%

Axis Towers company has joined the initiative of the mayor’s office, which implies supplying of food and other necessary products to lonely elderly people, who live in the capital, by the business sector and citizens.

A member of the Axis Towers Supervisory Board, Otar Dikhaminjia, told media that the company bought food, sweets and detergents, prepared 1000 baskets and handed them to Tbilisi City Hall for distribution to elderly people. According to him, in the current situation the unity is very important for protection of the interests of socially vulnerable groups from the economic damage caused by the pandemic.

The Mayor of the capital, Kakha Kaladze, noted that activities, which are aimed at supporting those who are in the most difficult situation, are going on. Tbilisi Mayor thanked the representatives of Axis Towers for their support and noted the important role of Axis Towers contribution to the common cause.

Axis Towers is a joint project of the development company Axis and the co-investment fund. 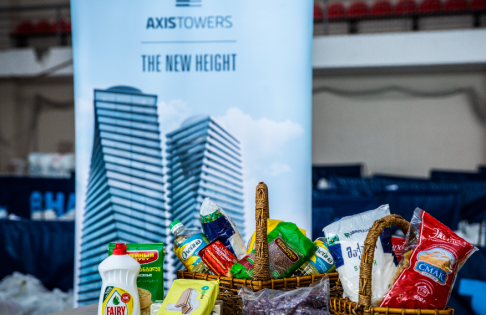 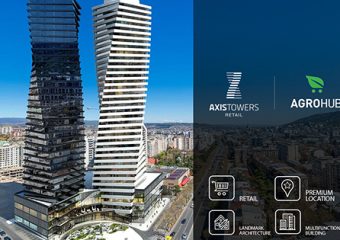 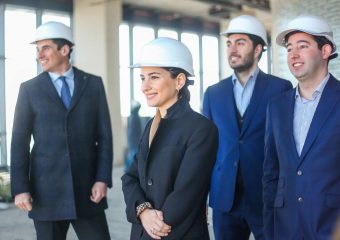 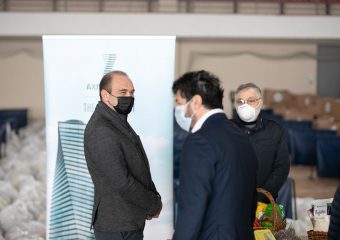